The Pyramids of Giza are the main attraction of Egypt and are home to the only remaining of the Seven Wonder of the Ancient World, the Great Pyramid of Cheops. When you think of Egypt, the first thing that comes to mind is the Pyramids.

The tour will begin with the three Pyramids of Giza, which includes the Great Pyramid of Cheops. This 230-meter-high miracle of a Pyramid is just one part of a huge funerary complex. Another essential feature is the Giant Sphinx depicting the head of King Khafre with the body of a lion. Inside the Pyramid are many treasures, chambers, and sarcophagi. Beneath the Pyramid are several secret tunnels that were used in ancient days to move through the monument.

Later, we will visit Medieval ​​Cairo, which was declared a World Heritage Site by UNESCO. This part of the city was built in the 10th century and primarily served as a royal enclosure for the caliphs. It is accordingly filled with mosques and religious buildings of great historical significance. Inside, you will visit the Citadel of Salah El-Din, a fortress in which stands the imposing mosque of Mohamed Ali, as well as the many museums and gardens hidden within its walls.

Finally, you will stroll through the picturesque bazaar of Khan el-Khalili, a fourteenth-century marketplace where you can purchase all sorts of traditional souvenirs, and experience Egyptian haggling at its finest 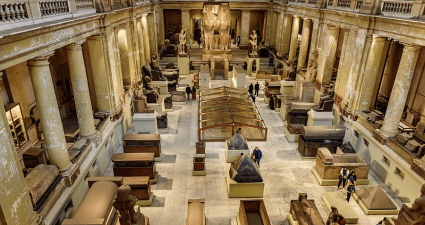 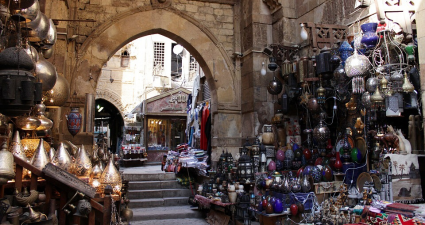 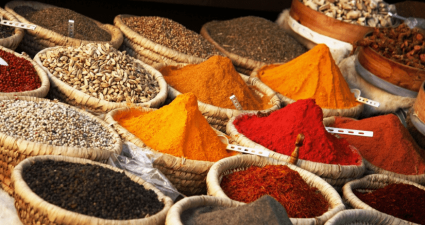 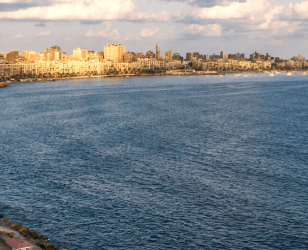 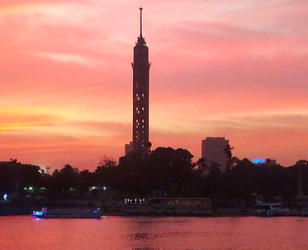 In this astounding tour ... 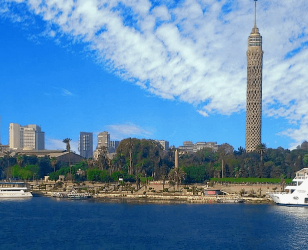 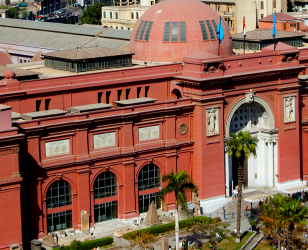 You will start touring ...

Whats So Great About

Only the BEST FOR YOU.

by contacting ​one of our specialists...

Click on any of the icons below and check out our social media accounts to stay updated on our destinations and activities..

We Accept
©2020 Galaxia Group. All Rights ReservedPowered by Digital Experts